A New Breed of Heroes

Would you like a range of new, uniquely posed Space Marines at pocket-money prices? Of course you would!

Do you want to travel all the way over to Japan for the privilege (beautiful country though it may be)? We thought not!

Just like a true Space Marine, you need have no fear, for Space Marine Heroes is hitting the shelves worldwide next weekend!

Space Marine Heroes offers a quick and simple way to start or add to your collection of the mighty Adeptus Astartes. Each miniature has been cleverly designed to pop off its frame with minimal force, and is also push fit – clippers and plastic glue are not required, so you can assemble them in a matter of seconds after opening!

The Space Marine Heroes miniatures are available as blind-buy boxes for a mere £5. Each such box contains one of the nine miniatures at random, along with their matching character card which acts as a painting reference and details the relative strengths of the characters themselves. Here are the miniatures that will be available in the series: 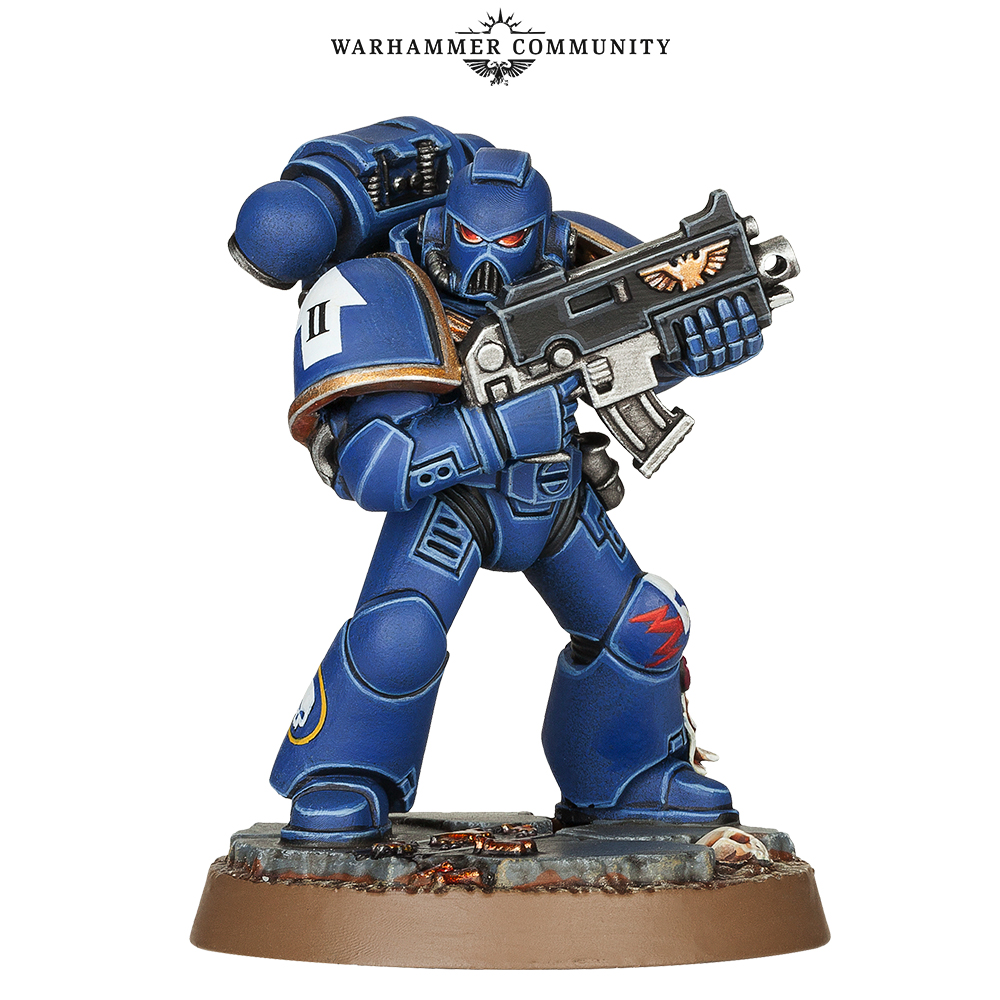 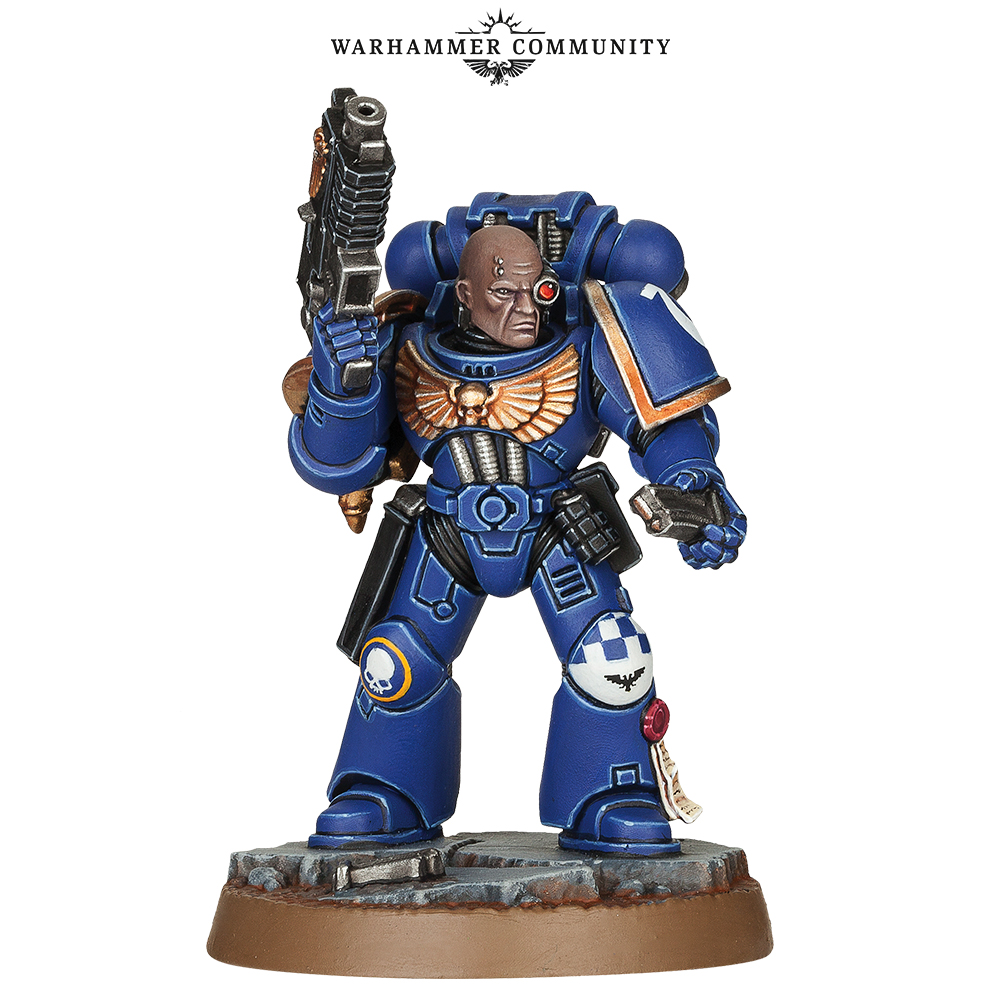 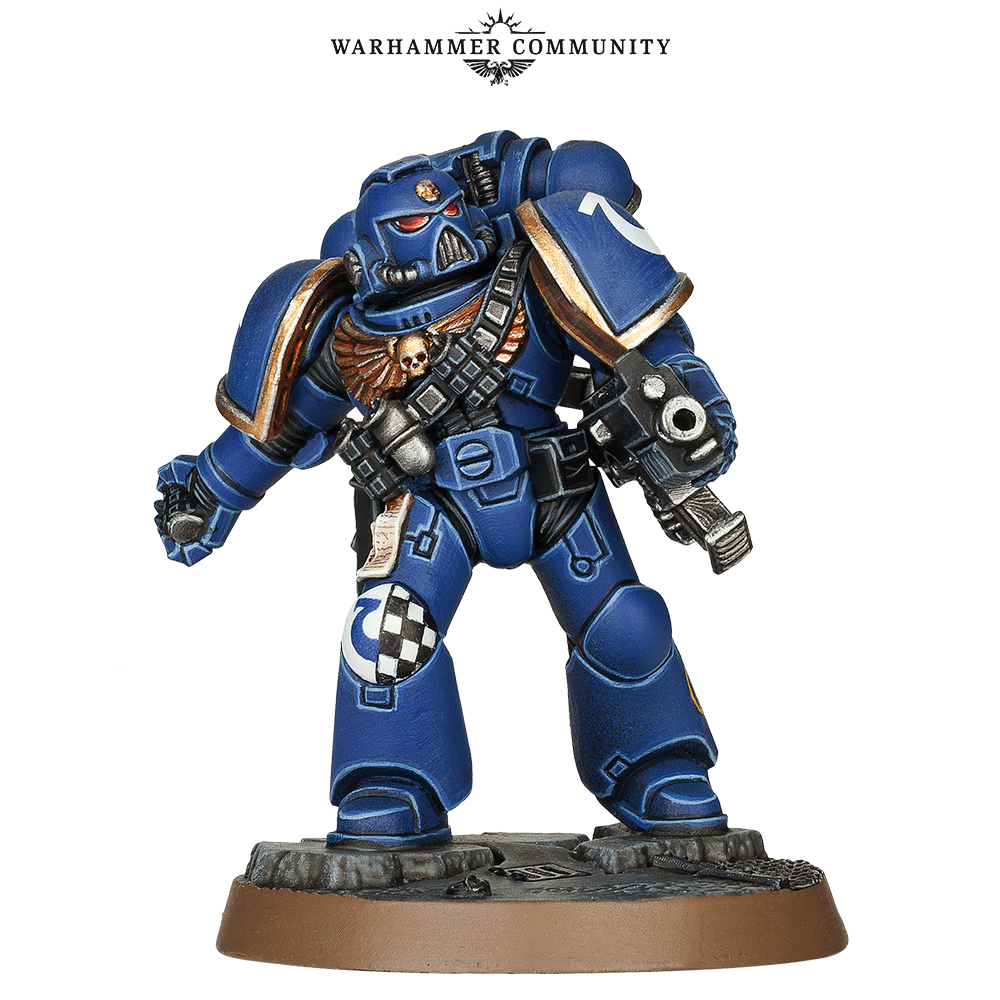 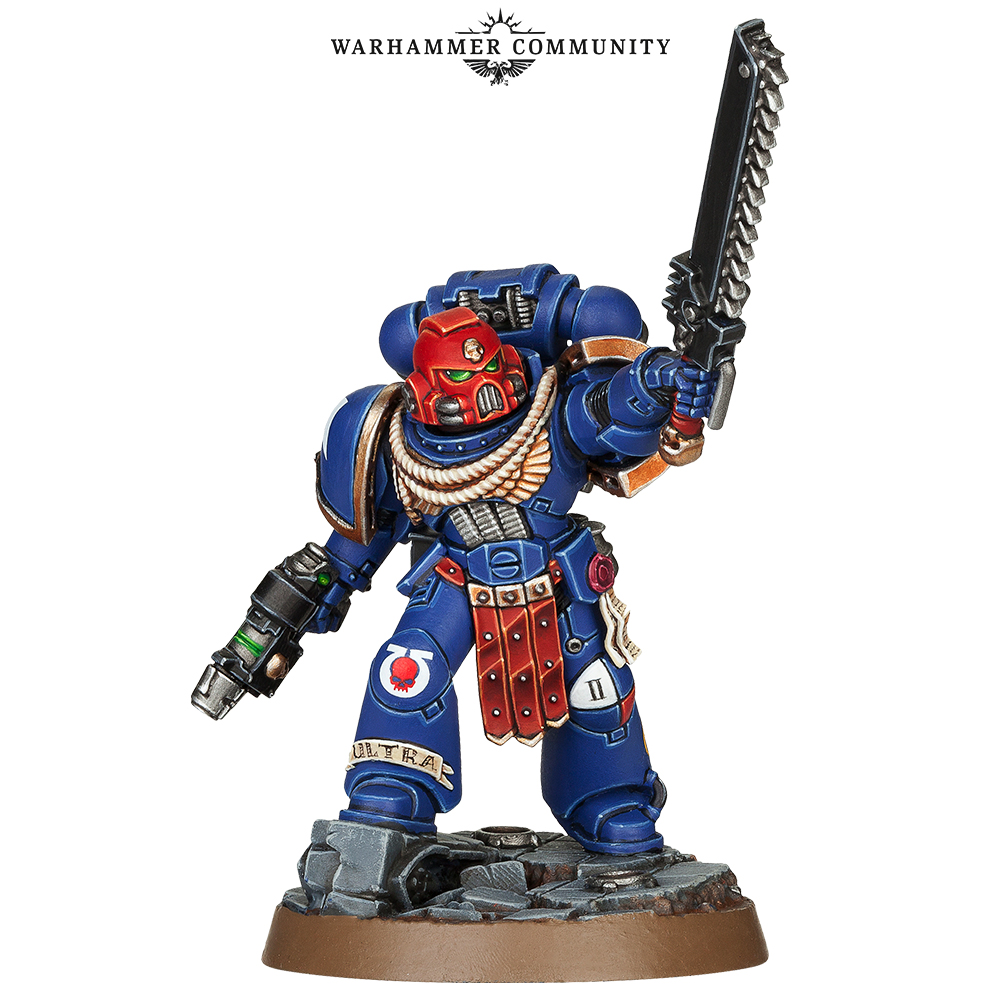 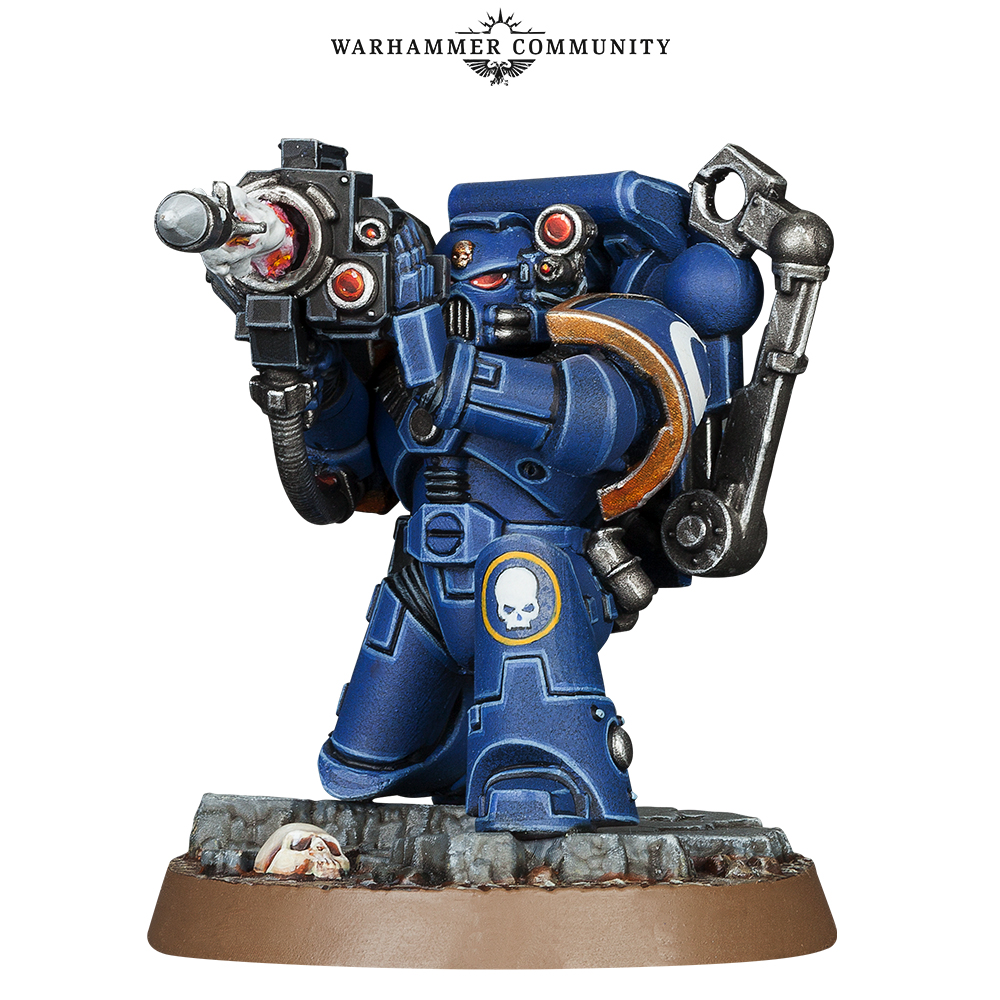 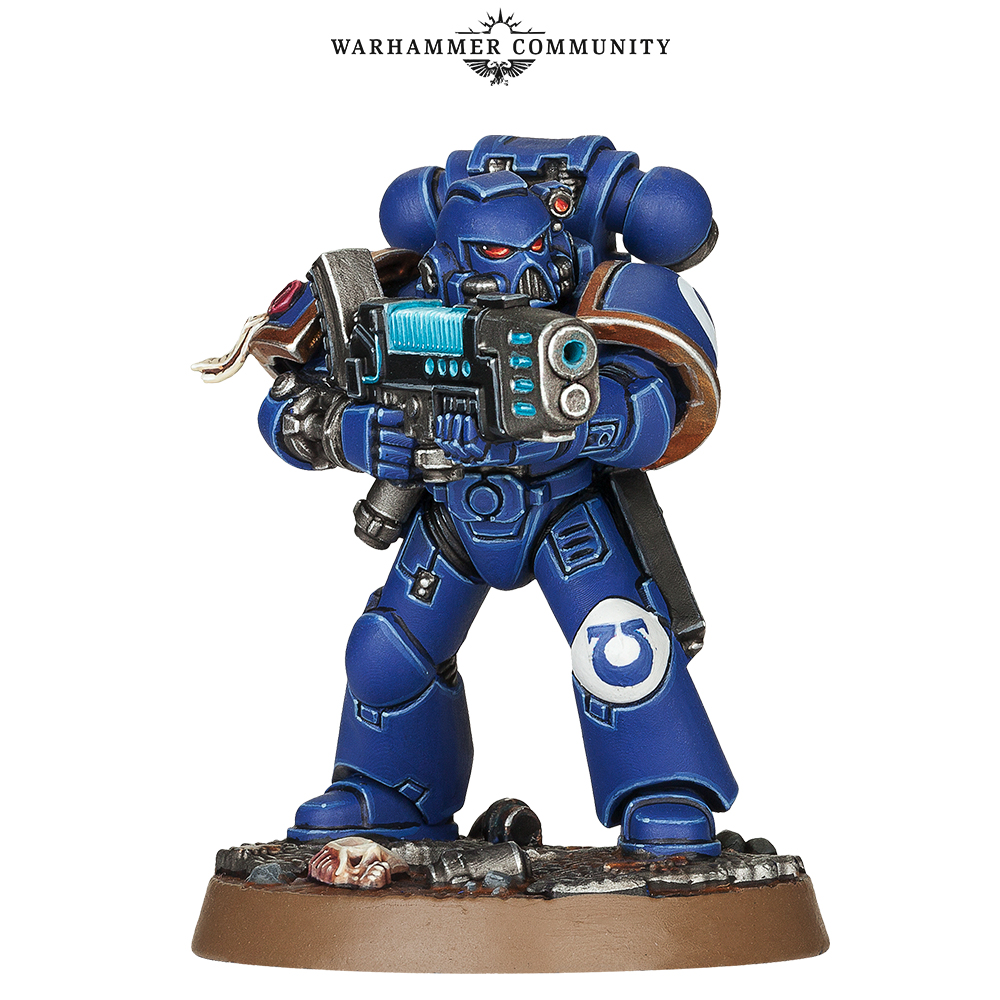 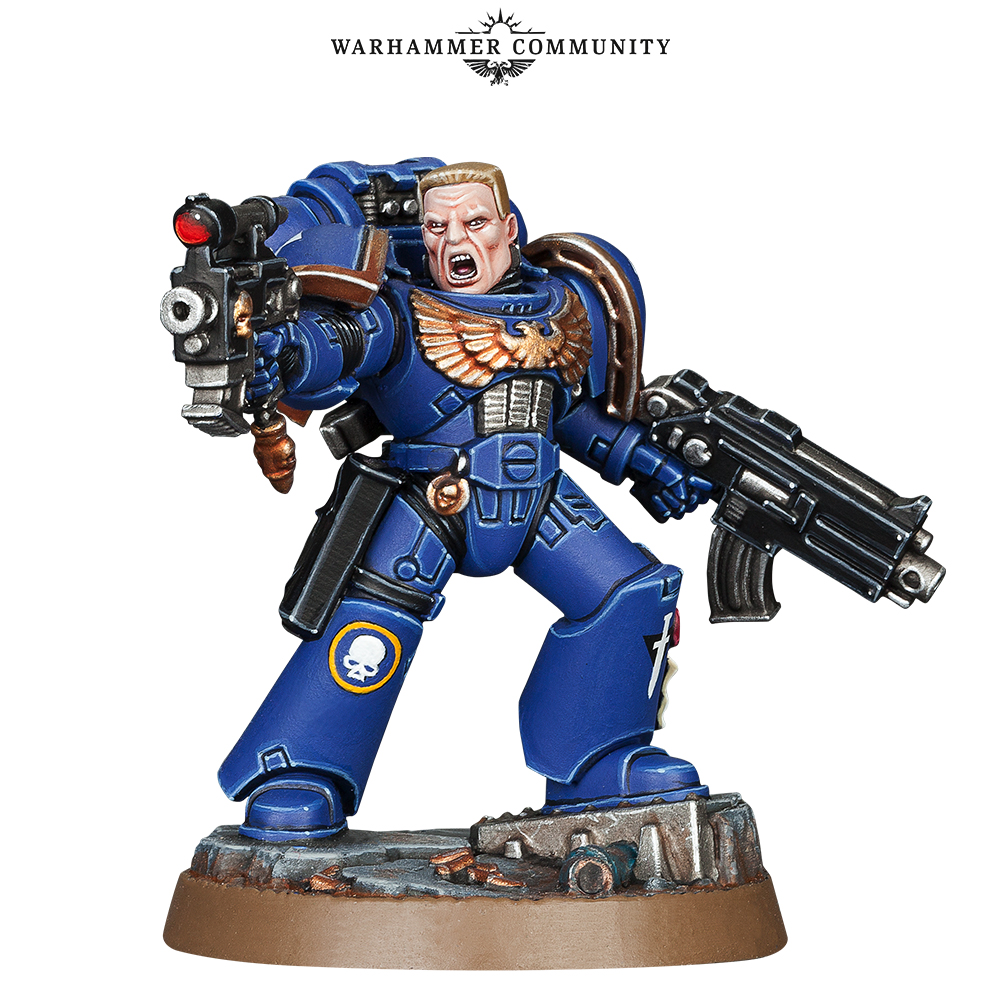 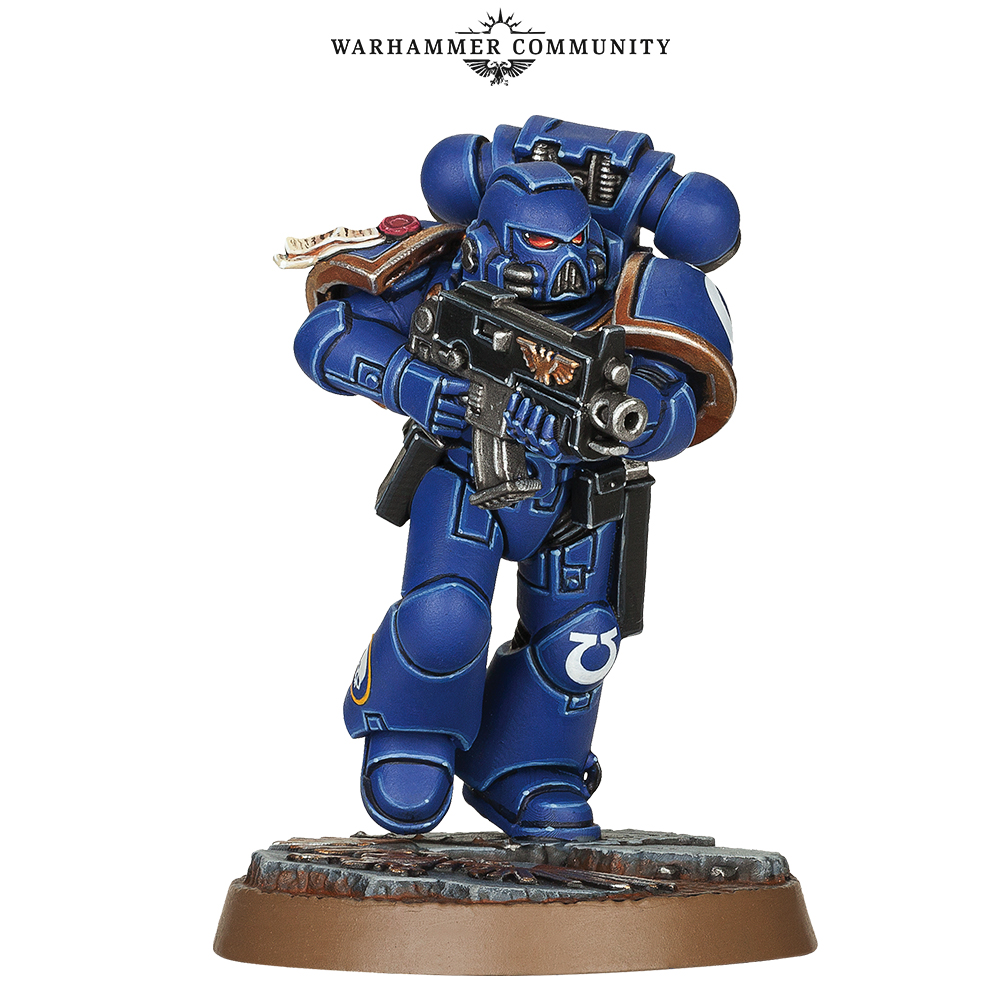 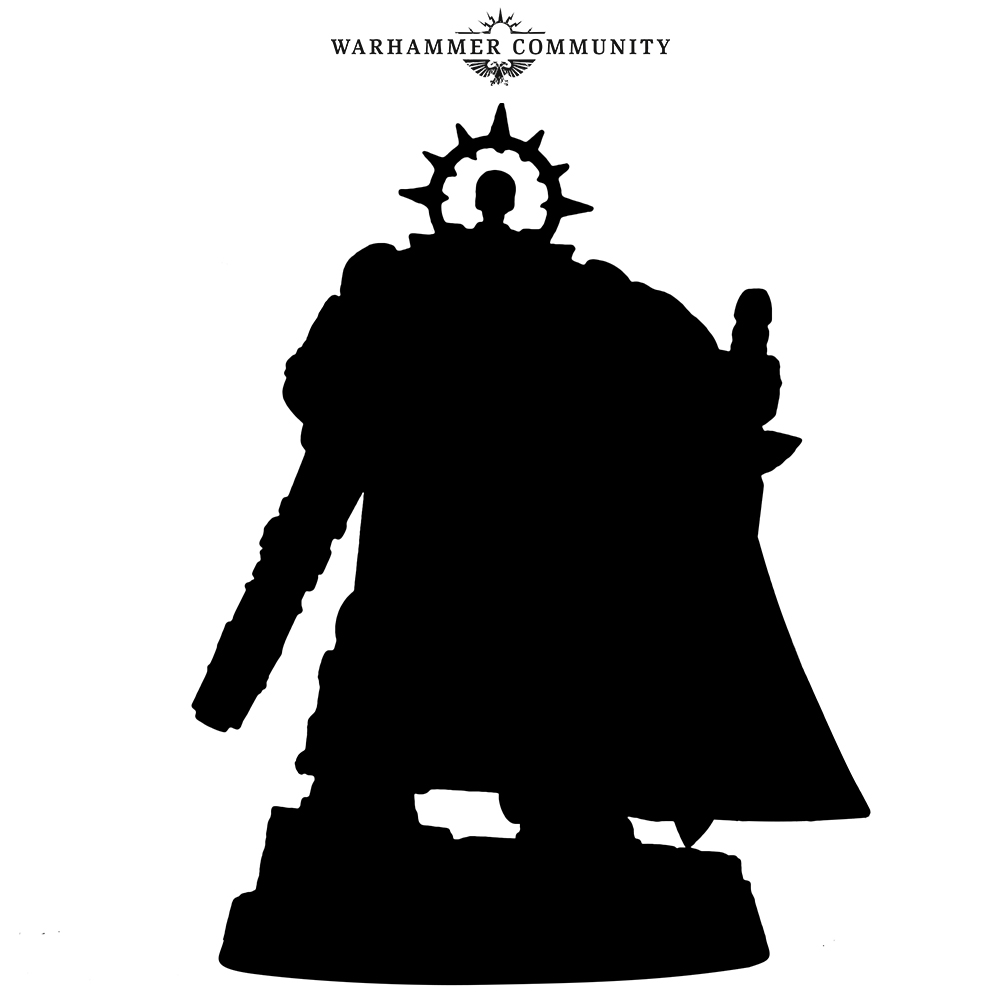 Some of the miniatures are rarer than others, and none more so than the mysteriously silhouetted character. However, it’s ultimately luck of the draw – you may even find the model you’re after in your first box! You won’t have long to wait to find out – they’ll be available from next weekend.